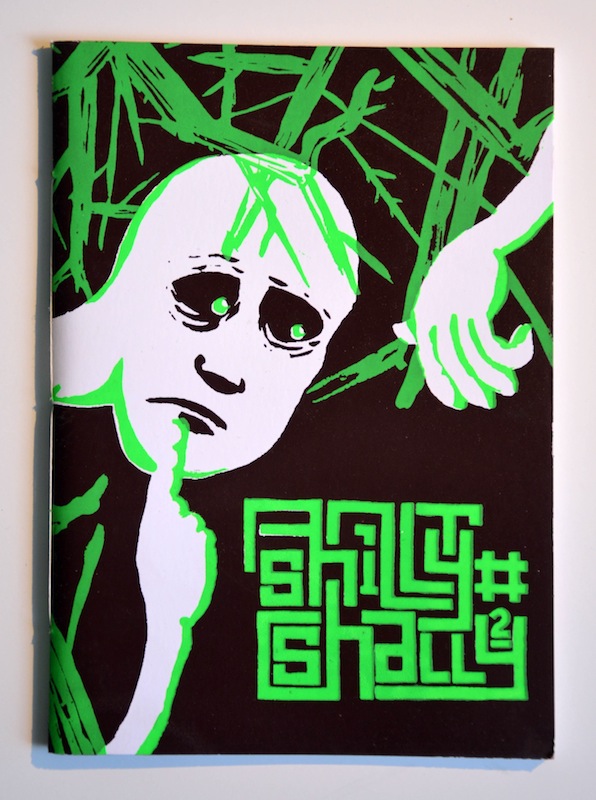 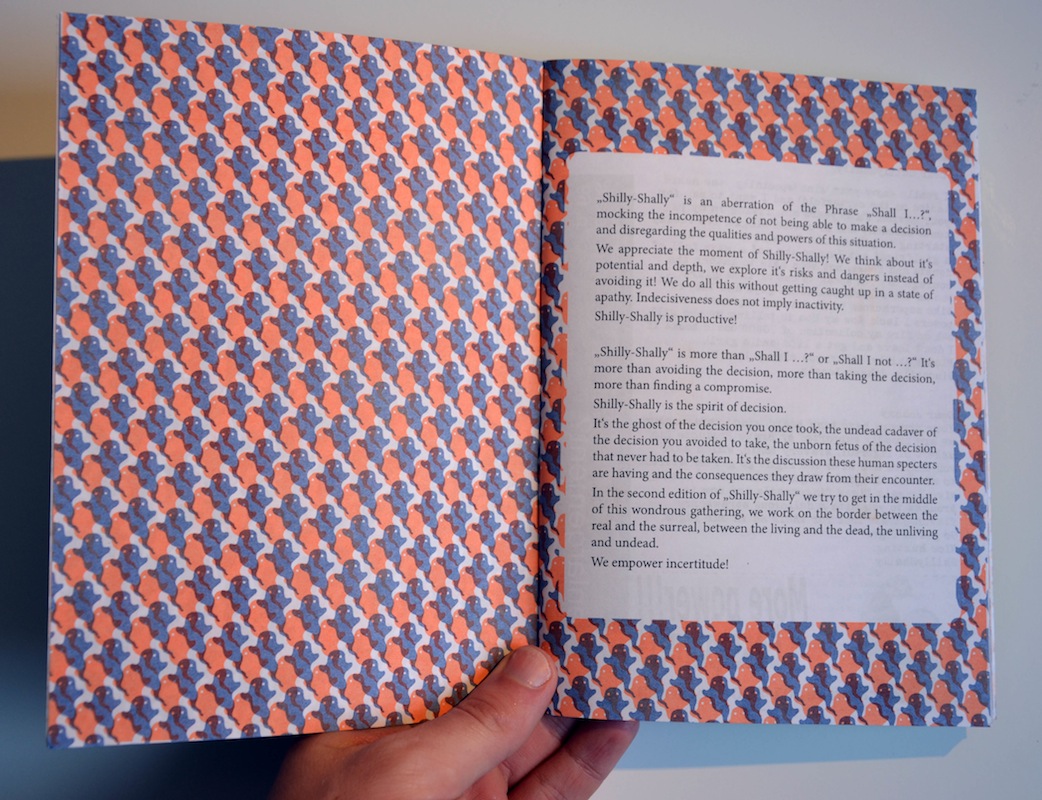 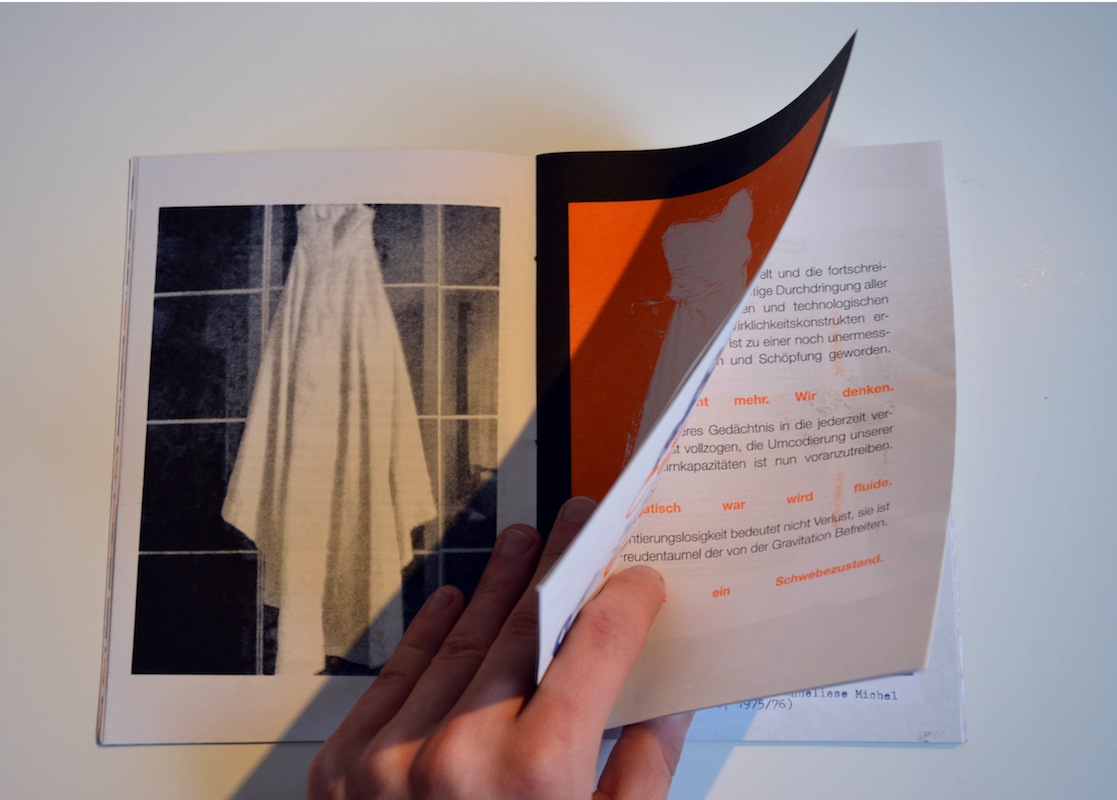 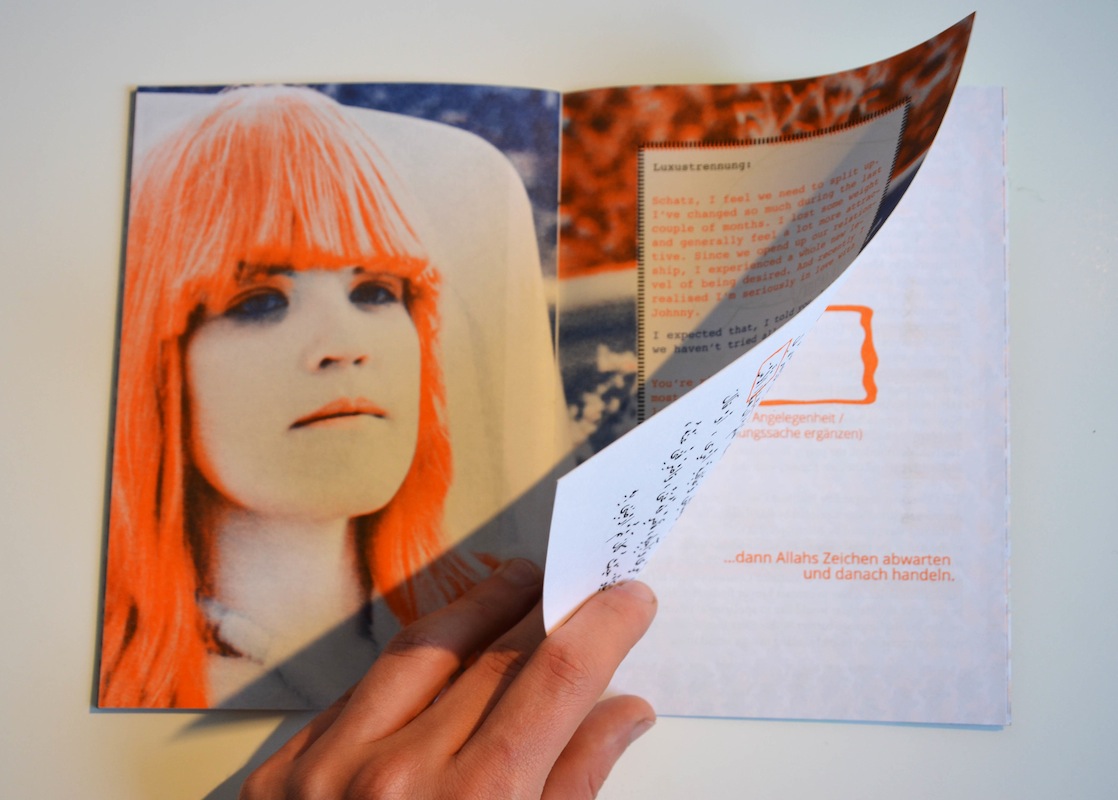 A colaborative zine on indecision and doubt, curated and printed by Matthias Conrady.

„Shilly-Shally“ is an aberration of the Phrase „Shall I…?“, mocking the incompetence of not being able to make a decision and disregarding the qualities and powers of this situation.
We appreciate the moment of Shilly-Shally! We think about it‘s potential and depth, we explore it‘s risks and dangers instead of avoiding it! We do all this without getting caught up in a state of apathy. Indecisiveness does not imply inactivity.
Shilly-Shally is productive!